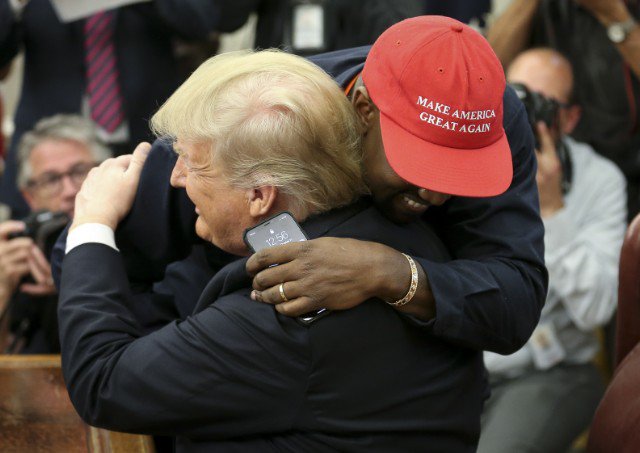 Kanye West and Ivanka Trump are collaborating on a new fashion line, “Make America Yeezus,” after Trump’s own fashion line shut down in 2018. While West’s previous lines of clothing primarily relied on neutral colors, his new collaboration with Trump will feature a series of red outfits, aligning with the color scheme of Donald Trump’s “Make America Great Again” hats and merchandise. 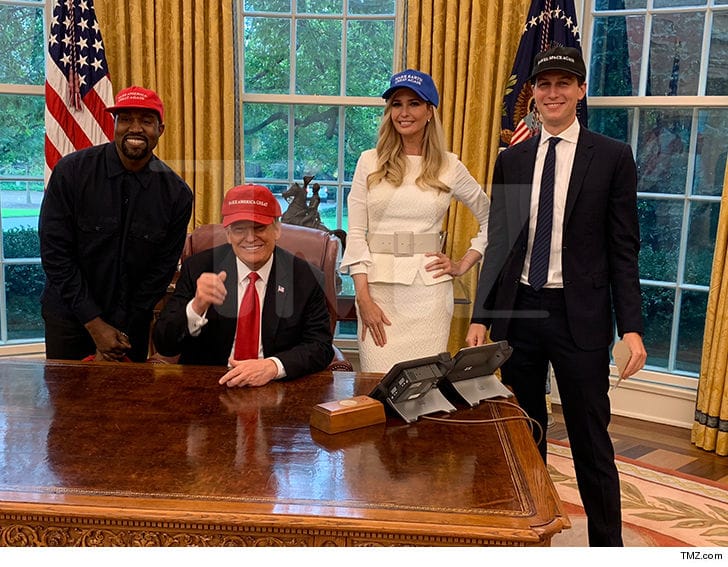 Ivanka Trump will also be designing her own pair of Adidas Yeezy sneakers after Nike declined a collaboration with the first daughter. The shoes will be called “Yeezy America.” While Trump has experience in designing shoes, she was accused of and sued for plagiarism in 2017 for creating a replica of Aquazzura Italia’s “Wild Thing” sandal.

“I’m so excited to get back into the world of fashion,” Trump said in an email to Hyperallergic. “And working on Yeezy sneakers has always been a dream of mine.”

“I believe that my clothes are the future of fashion” West told Hyperallergic. “And with Ivanka on board, we can make fashion great again.” Following her father’s presidential campaign, Trump’s fashion brand suffered due to boycotts and controversies that resulted in lost sales and retailers removing Ivanka Trump products from their shelves. However, West is confident that with him on board, sales will flourish.

“Everything I touch turns to gold,” West said. “With ‘Make America Yeezus’ I’m putting the Ivanka Trump name back on the fashion map.”

In addition to Trump’s sneaker design, West’s line will include shirts that read “Slavery was a choice;” confederate flag sweatpants; white sweatshirts with pointed hoods meant to “take back” the white hood imagery associated with the KKK; and plain red baseball caps that read “Make America Yeezus.”