A$AP Rocky says the two weeks he spent at Rikers Island when he was 16 changed his outlook on life.

A$AP Ferg and A$AP Rocky recently sat down with Rap Radar. Pretty Flacko opened up about getting arrested after a brawl and sent north when he was only 16 years old. He said the two weeks he spent at Rikers Island would change his life forever.

"Malcolm X got a second chance," he said. "I never wanted that stigma. Everybody makes mistakes."

The Harlem rapper explained that a fellow rapper from Brooklyn, stuck in the same predicament, looked out for him on the Island. 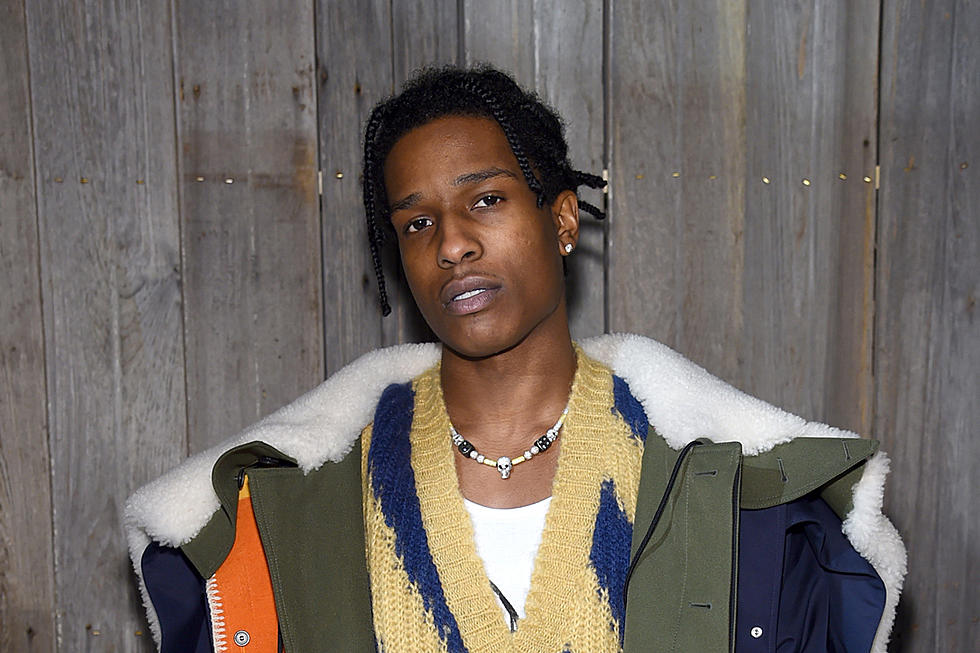 “My first night in there, I see the Casanova nigga laying on the floor with his Air Max bubble. So I’m like ‘Yo why’d they let you keep your sneakers, b?’ He’s like ‘Yo it’s my third time in here’ … For some reason, the nigga wanted to be my friend, ‘cuz I wasn’t posing a threat. Every time they moved me [to another part of the prison], it was with him, coincidentally.” Though only 18 at the time, the bigger Casanova had other inmates shook. Jodye says he held his own when he got in a fight but that the Brooklyn rapper had his back and taught him how to navigate the strange world of prison politics. Rocky rap battled other dudes and got respect for his skills. After that, some of them even gave him snacks when ants in his locker ate his food. When he heard his family was bailing him out two weeks later, Casanova advised him to keep it to himself. Later, when A$AP asked him why he held him down in jail, Casanova said it was because he posed "the least of a threat" to him. 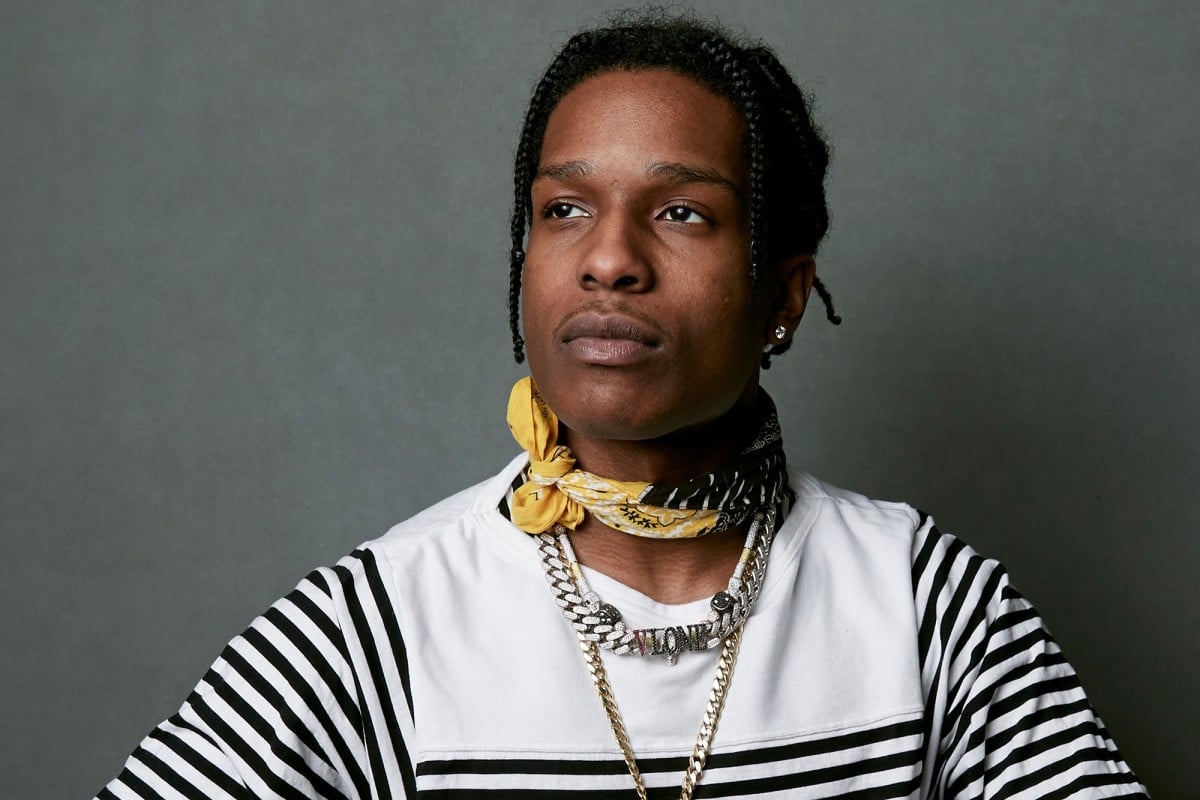 "'Everybody in jail was bullies and I fuckin' hate bullies,"' he said the Brooklyn rapper told him.